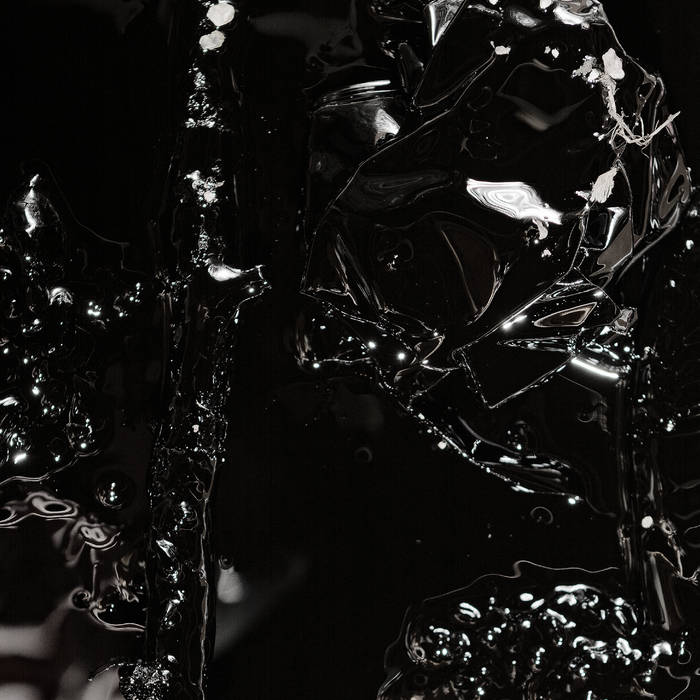 "Czarna woda" is the debut album by Alameda 4. Consisting of Krzysztof Kaliski, Tomasz Popowski, Mikołaj Zieliński and Jakub Ziołek, Alameda 4 is the latest incarnation of Alameda Organisation that created albums such as "Duch tornada", "Późne królestwo" and "Luminous Guitar Craft of Alameda Duo".

"This band's history is longer that you might have expected. It all started around 2014 with Raphael Rogiński who unfortunately had to resign due to his other projects," recalls Ziołek. "Then we decided to replace him with Krzysztof Kaliski and began work on rearranging each and every track. This, as well as the fact that we're divided between Bydgoszcz and Warsaw, took a lot of effort and resulted in a release that's coming out this year," he explains.

Even though "Czarna woda" may at first listen resemble "Późne królestwo" recorded five years ago as a trio, Ziołek underlines many differences between those two. "Alameda 4 presents a completely different approach to the sound. We refrain from using guitar pedals such as delay or reverb and we even limit our distortion effects to a bare minimum. Thanks to this our sound is more direct. That's not necessarily the case with our melodic approach that seems to be deeply rooted in Far and Middle Eastern musical traditions," Ziołek says.

There's even more to the way "Czarna woda" plays on emotional strings. Lyrics (written by Ziołek) seem to operate on a bleak plane. "We're all brothers and sisters on this planet and yet we often encounter people who take pride in antagonising others in the name of temporary financial or political benefits. We're living in dark times and this fact took its toll on the lyrics. But I need to stress that there's a positive message at the end: you can always start from scratch, fix your mistakes and look hopefully to what future brings," adds Jakub.

The recording session of "Czarna woda" took place in August 2017 in Tonn Studio (that's where Wacław Zimpel, Kristen and Lotto recorded their recent albums). All tracks were mixed by Ziołek mastered by Marcin Bociński. Graphic design is a share effort between Paweł Kuligowski (photography) and Daniel Szwed (BNNT, MoonMadness). CD and vinyl versions differ slightly in terms of their musical contents.