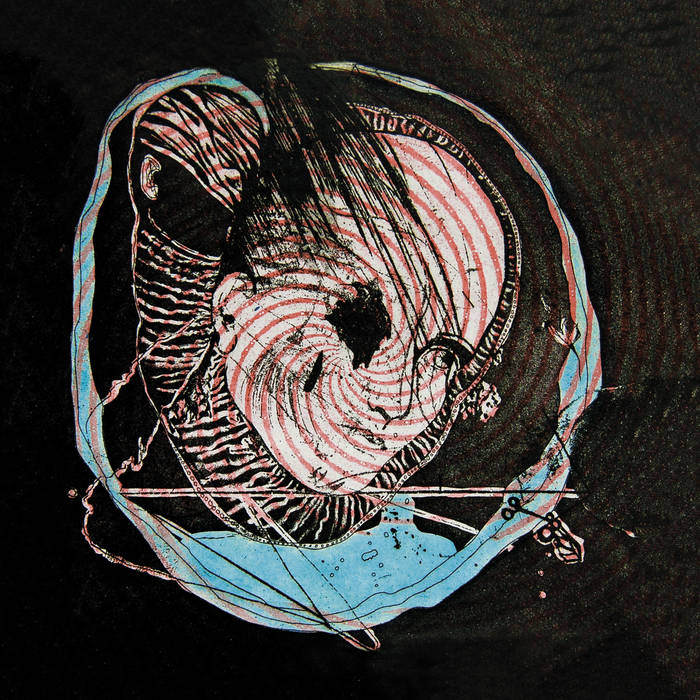 "Flux" is a collaborative album from Kapital - duo of Rafał Iwański (X-Navi:Et) and Jakub Ziołek (Stara Rzeka) – and French guitarist and electronics innovator Richard Pinhas (Heldon). The record is the outcome of musicians' meeting at Unsound Festival in Kraków (Poland) where they worked in the studio and played their first concert together.