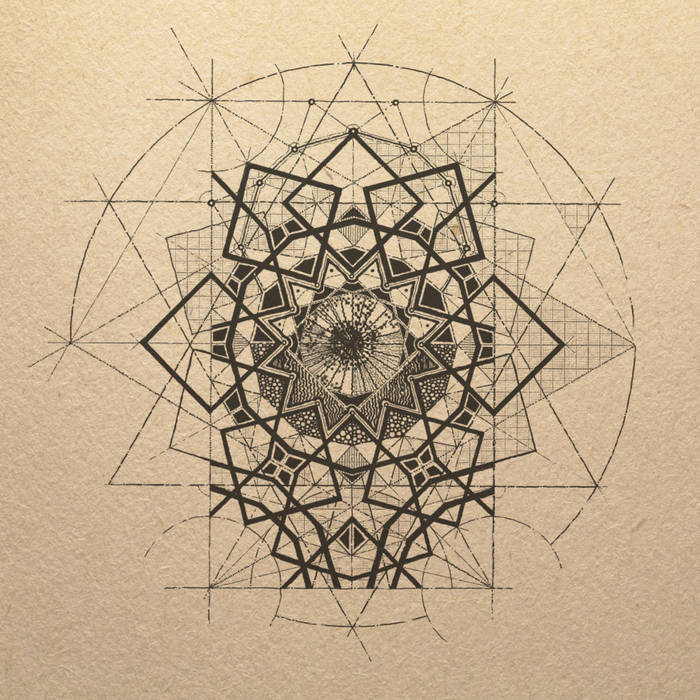 The debut album of T’ien Lai called „Da’at” was released in 2013. Nearly two years after its premiere the second album of duo – called „RHTHM” – will be issued. This is the record of the radical stylistic volte that is being brought up by Kuba Ziołek and Łukasz Jędrzejczak.

Music, from based on drones, loops or radio noises, is being driven towards trance rhythm, pulse and dance music, without giving up the sultry and mysterious atmosphere known from „Da’at.”

The „RHTHM” is the music built on glitches, distortions, reverbs and plunderphonic samples. From fragments of Faust records, through Polish, Australian, Far Eastern or North African pop, to pieces of old scratched up vinyls with electro and hip-hop music – these are areas where the duo is searching for its sound foundation, adding to this blend some sounds of old (and often broken) effects, organs, synthesizers, guitars, percussion instruments or indispensable radio set Unitra from PRL period.

The „RHTHM” album was created from July of 2014 to June of 2015. Tracks were recorded in Bory Tucholskie – the recording place of other bands from Milieu L’Acéphale circle – Kapital, Alameda 5 or Stara Rzeka, among others – and in Mózg club in Bydgoszcz – the place where band regularly rehearses and works on new pieces.

The „RHTHM” is also the album of guests. On the record there are parts by Mikołaj Zieliński (Alameda 3 and 5, Rara) and Rafał Kołacki (Innercity Ensemble, Mammoth Ulthana among others) – musicians that currently are regular T’ien Lai members. The special moment of the album is the collaboration with Paweł Kulczyński (Wilhelm Bras, Lautbild). Besides, in creation of the „RHTHM” are also involved: saxophonist Rafał Wawszkiewicz (Merkabah) and drummer Jacek Buhl (Alameda 5, Jachna/Buhl).

Album is the first part of T’ien Lai’s rhythmic trilogy. The second part will be released next year and will function as sort of summary of this year music explorations of Milieu L’Acéphale collective that were already expressed through albums „Chaos to Chaos” by Kapital as well as „Duch tornada” by Alameda 5.
credits
released November 15, 2015

"The liberated consciousness would promote the development of a science and technology free to discover and realize the possibilities of things and men in the protection and gratification of life, playing with the potentialities of form and matter for the attainment of this goal. Technique would then tend to become art, and art would tend to form reality".

Herbert Marcuse, An Essay on Liberation, 1969

Released under exclusive license to MonotypeRec. © 2015