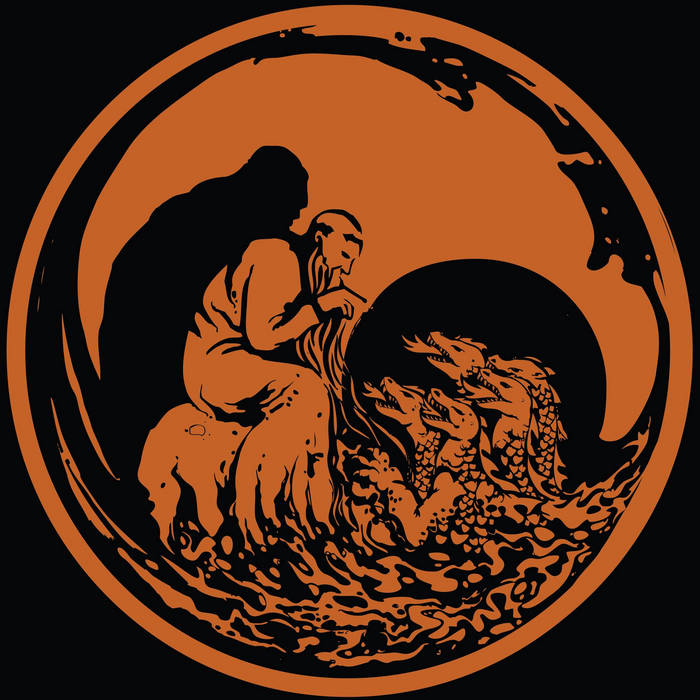 The album will see the light of day as 2-disc box with a vinyl version to follow later this year. It was recorded by Kuba Ziołek himself with additional help from Innercity Ensemble's Radek Dziubek, Wojciech Jachna and Jacek Buhl. The artwork will be created by Agnieszka Zwara who visualized Stara Rzeka's debut "Cień chmury nad ukrytym polem".

"Some of those songs had been composed even before the debut album was released" - says Ziołek. "I managed to gather a lot of music during those two years but I had some problems concentrating on Stara Rzeka, mainly because of my activities in other bands. And so this album lay shelved for over a year."

Those familiar with "Cień chmury nad ukrytym polem" won't feel disappointed with the new songs. "You won't find many stylistic changes here" - explains Ziołek. "There's still a lot of sadness, long sounds, glitches and distortions. But I also wanted to record some compositions with a clearer and more direct structures. Those are also more personal, dealing with issues of loneliness, peace of mind, chaos, death and happiness. If there's one thought that lies behind them, it's explained in the quote from Stanisław Lem's 'Fiasko' included in the album booklet. Courageous beauty unveils where there's no business. It's a short and simple thought" - he adds.

Some of the new songs are based on motives from Alberta Ayler's, Pharaoh Sanders' and Moondog's compositions. "In the first track on the album I play a certain melody that I later realised comes from one of Moondog's songs. As for Ayler and Sanders - I haven't listened to them for a long time but theirs were the only records I had at home then and at first I wanted to cut some samples and just loop them into a guitar track played on four amps and a buddha machine. As you can see it's more of a play with sound, not a grand scheme on my side" - says Ziołek.

Luckily, Stara Rzeka's finale doesn't mean that Ziołek will abandon performing under this moniker. At least not until he comes up with a new one for his solo activities.